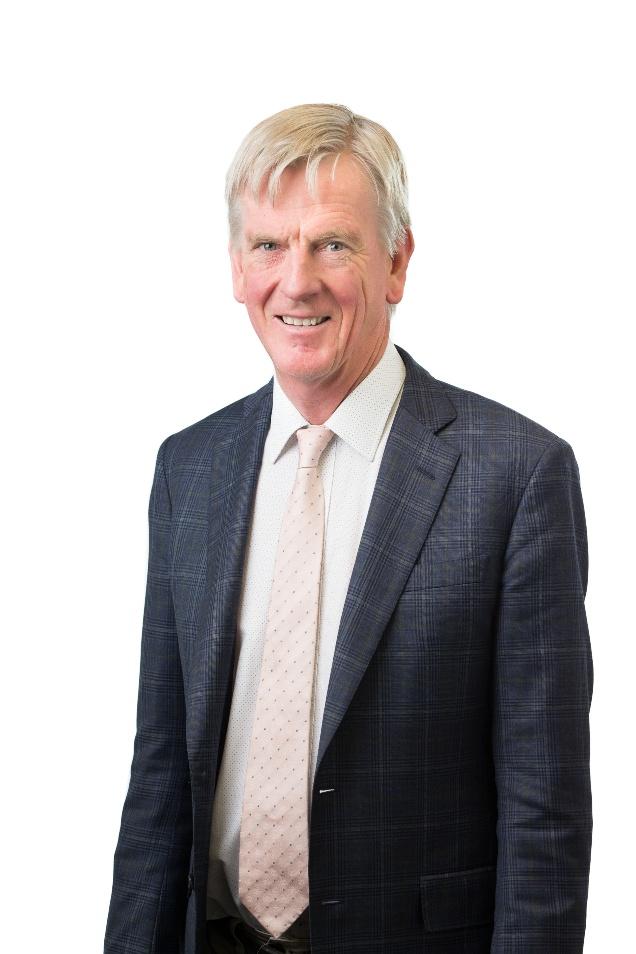 David has practiced at North Eastern Urology for 30 years after having trained in Melbourne and Dublin. He has been heavily involved in post graduate training during this time and continues to mentor trainees passing through the Austin Urology Unit.

David is particularly known for his Radical Prostatectomy, being one of the high volume operators in Australia. David also specializes in other major oncology (cancer) surgery involving the kidney, bladder and ureters as well as percutaneous Nephrolithotomy, penile surgery particularly correction of peyrione’s disease and insertion of penile prosthesis.

David spends his spare time with his family, playing golf and sailing. 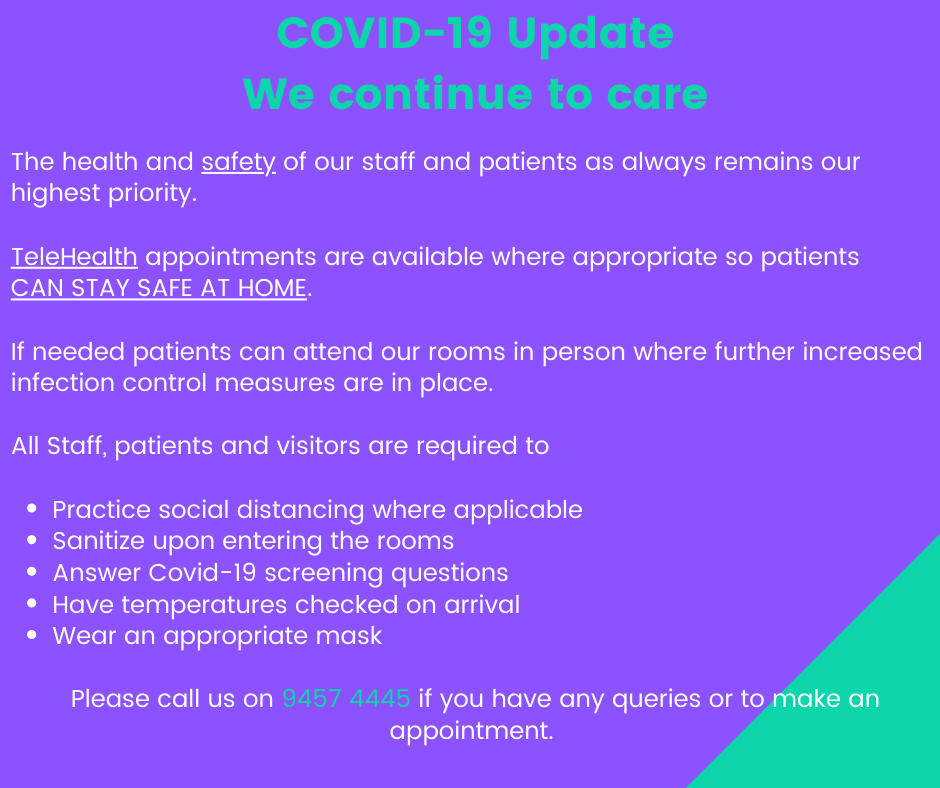